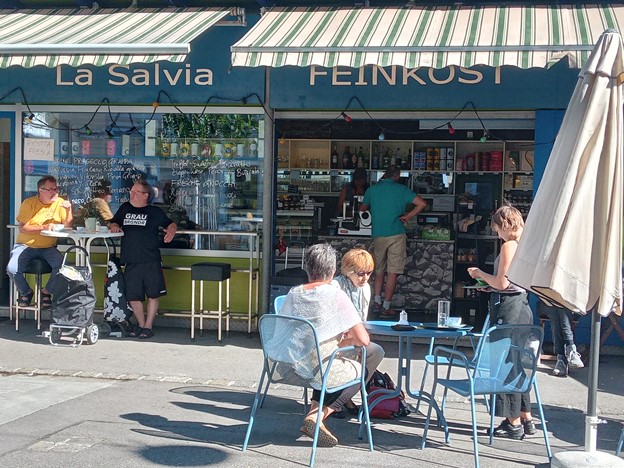 Now, while you may think it is obvious what language is spoken in Austria, it depends which country you come from, and how you were educated.

Plus, with Austria being such a small country, it is often not one most people give a second thought to, unless they are watching The Sound of Music.

If you don’t know what language is spoken in Austria, though, or if the country only has one official language, here is everything you need to know about that.

What is the official language of Austria?

German is the official language of Austria.

That means it is the language spoken in schools, in businesses, in government buildings, in stores and, of course, in homes and in social lives.

That is why it is recommended that anyone planning on living in Austria should at least have rudimentary German skills, as you will usually find they are eventually needed.

RELATED: Do Austrians in Vienna speak English? Can you survive in Vienna without speaking German?

Being able to read and write German in Austria is also especially important when it comes to completing or understanding legal documents or any governmental documents — residency permits, visas, signing a rental contract, applying for a Meldezettel for instance.

This is because all legal and governmental documents in Austria must be written in German, otherwise they are not legally binding.

Are there other official languages in Austria?

Croatian, Slovenian and Hungarian are recognized by the Austrian government as official languages of autonomous population groups in some areas of the country.

Other than those three, however, German is the only official language in Austria for most of the population.

Although, of course, you will still hear many other languages spoken.

Especially in Vienna, where at least 20% of the population was born somewhere else.

Most Austrians also speak excellent English so, if you don’t speak German well, you will always be able to find someone who can help.