While thousands of people decide to move to Austria to work every year, not every one of them has the intention of making it a permanent move.

Some people move due to their jobs, while others want the experience of living abroad for a couple of years but always plan on moving back home and picking their career up where they left off.

If your move to Austria is a temporary one, and you will still be of working age when you move back home, you may be happy to know there are quite a few reasons why working in Austria could be a good career move.

In fact, these six reasons why working in Austria  could be good for your career may just have you applying for jobs in Vienna, Graz, Linz or Salzburg, and leaving as soon as you can. 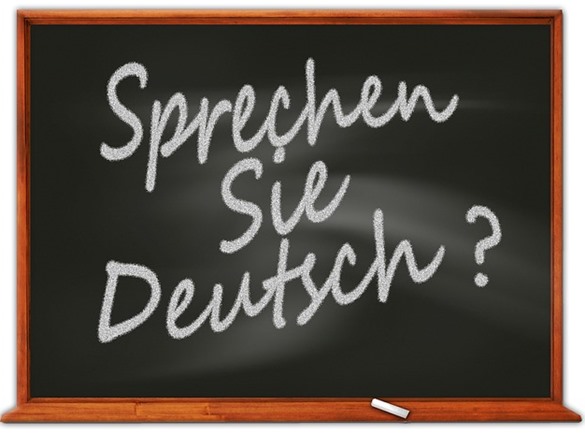 You will learn a new language

You may be surprised to know just how many employers would hire someone who can speak a second or even a third language.

With much of a country’s business now being global, it is no wonder so many companies are looking for employees that speak German.

In other words, if you do work in Austria and don’t currently speak German, make sure you pick up the language while you are here.

Multi-lingual employees can demand higher salaries than those that are not, and will often be at the head of the queue when it comes to job offers.

You have proven you are a confident, independent person

Moving to Austria, whether for a few months or years, shows a potential employer you are likely to be a confident, independent person who can make bold decisions and then follow through on them.

These characteristics are often in high demand in the job market, especially when it comes to multi-national companies who want employees with the confidence to get things done by themselves.

Moving to a country like Austria is usually also only done by people who have good organizational skills (just think about how organized you have to be to legally move to a different country!), and who are able to adapt to new situations and experiences.

All skills highly prized by many companies. 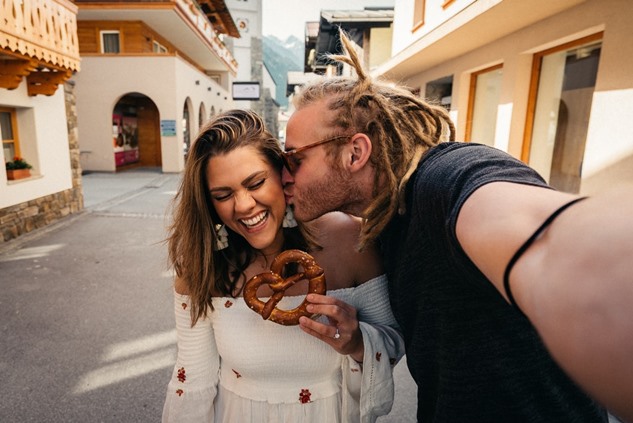 You get along with people from different cultures

Working in Austria could be a good career move when you get back to your home country as many employers believe someone who moves abroad can easily get along with people from other cultures.

While you may think that is normal, most employers will tell you its not.

That is why they will often look for someone with experience working overseas.

They know that person is less likely to make cultural faux pas with international customers, and far more likely to be able to adapt to the way they expect business to be done.

Remember too, cities like Vienna, Salzburg and Graz have a huge number of non-Austrians living and working in them (one third of the people that live in Vienna are not native Austrians), so you could be working with people from many other countries as well.

The contacts you make while in Austria

If you work overseas in a similar field to the one you were in back home, you will also make international contacts in that field.

When you move back to your home country and look for a new job, that is one important thing you can point out to a potential new employer.

After all, due to your various jobs while working in Austria, you may just have a network of contacts in Vienna, Salzburg, Linz, Graz, Innsbruck, Sankt Pölten or Villach that they could have trouble setting up for themselves.

While other people applying for the same jobs as you will often have similar resumes or CVs, yours will stand out as it will have jobs on it in a country many employers will never have even been to.

Just imagine an employer who is looking for someone to fill a new marketing position, with three candidates he is having difficulty deciding between.

Two candidates have similar experience in marketing firms back home. You have experience in an Austrian firm and you now speak German. Because of that, you will have completely different ideas to bring to the table.

Many employers will jump at the chance of hiring you due to your job in Austria, as you could bring in a much needed breath of fresh air to the company and its current way of working. 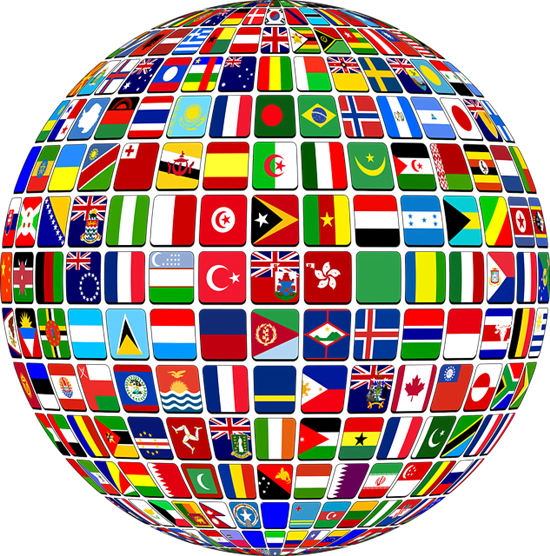 You can demand a higher salary

People who have been working in Austria can often demand a higher salary back home than those who never left.

This is due to Austrian companies sometimes paying non-Austrians more due to their expertise, and your potential employer knowing you do not want to take a pay cut.

It can also be because your skills are more well-rounded, more advanced and more useful than they would have been if you had never left your own country.

In some cases, you may even have learned skills in Austria that are impossible to have unless you worked overseas.

Dealing with international exports from the receiving side, or acting as an intermediary between an Austrian company and one in the United Kingdom comes to mind.

Your own personal growth

Working in Austria could be a good career move back home as you will probably find you grow much faster living in Salzburg, Graz or Villach than you do in your own ‘normal’ world back home.

After all, you can’t help but experience rapid personal growth when you are dealing with situations you would never have had to deal with at home in the UK, U.S., China, Brazil, Nepal, Thailand, Russia or Guatemala.

Situations that involve dealing correctly with customers who speak a language you do not understand, or have customs you are not familiar with.

Situations in which you have to negotiate prices or contracts, or deal with managerial problems that might not exist in your own country.

Heck, I experienced personal growth during the first couple of years I lived in Vienna as a music journalist, when I realized Austrian bands and singers were far less likely to even respond to a request for an interview, let alone agree to one than any band or singer I had dealt with back in the U.S.

Almost five years later, and I am a completely different person than I was when I first arrived in Austria, having had to adapt to the Austrian way of doing things that, honestly, still often drives me nuts, but has at least made me look at things from the perspective of a different nationality and culture.

And do my best to understand them.

Move and work in Austria for a certain length of time and you too could experience so much personal growth, jobs you were not qualified for before you left are now ones you might even turn down.

Where to find jobs in Austria

If you want to work in Austria, you can start looking for a job on Easy Expat’s job board, at the Austrian newspaper Der Standard, on the job platform Overseas Jobs and on Monster Austria.

Joining one of the Facebook groups populated by people living in Austria can also be extremely helpful, as there will often be jobs posted that may never be advertised.