One of the things Americans worry about when moving to Vienna, or even when planning on spending several weeks in the city, is the cost.

After all, you may have heard Vienna is expensive compared to the United States.

But, is that true? And, if so, is everything expensive, are some things cheaper, and are there things you should bring with you rather than purchase them in Vienna?

Or should you be saving every penny you earn, and planning on living frugally here once you arrive?

Is Vienna expensive compared to the United States?

Obviously, it isn’t possible to go over the price of every single thing in Vienna compared to the United States.

That’s why I am avoiding things like rent, health insurance and other living expenses, as I will cover those in-depth in future articles. The cost of utilities in Vienna, the price of groceries and how much you can expect to pay for public transportation, I have already talked about.

Here then, I will stick to a comparison of the cost of a variety of items compared to what you might expect to pay in the U.S. Some may be cheaper, quite a few will be more expensive, and some things you should definitely bring with you from the U.S. if you plan on staying in Vienna for a while.

Let’s just begin by saying, though, when it comes to shopping for a large number of items, what you will pay in Vienna compared to what you would pay in the U.S. will often be more expensive.

This is largely due to the higher taxes that are added to products from electronics to clothing.

Electronics — Expect to pay between 20-40% higher for many electronics in Vienna than what you would pay in the States. This goes for everything from computers and mobile phones to cameras, coffee pots and microwaves.

For instance, last year I bought a laptop at one of Vienna’s main electronics stores. That laptop was more than 30% higher than if I had headed down to a Best Buy or Walmart in the U.S.

I also purchased two rice cookers last year — one for my parents for Christmas, and one for myself. The rice cooker for my parents was ordered and shipped to them from the U.S., and cost less than $25. The cheapest I could find in Vienna was the equivalent of $40 for basically the same thing.

Clothing and shoes — While Vienna does have discount clothing and shoe stores, even they tend to be more expensive than clothing and footwear in the U.S., which let’s face it can be ridiculously cheap. Plan on spending an extra 10-30% for equivalent clothing in Vienna, and up to 40% more for footwear.

If you like wearing brand name clothing, you will pay at least 50% more, and without frequent access to the excellent sales we often get in the U.S.

Things like Levi jeans are also more expensive in Vienna, with a typical $40 pair in the U.S. costing upwards of $80 in Vienna. 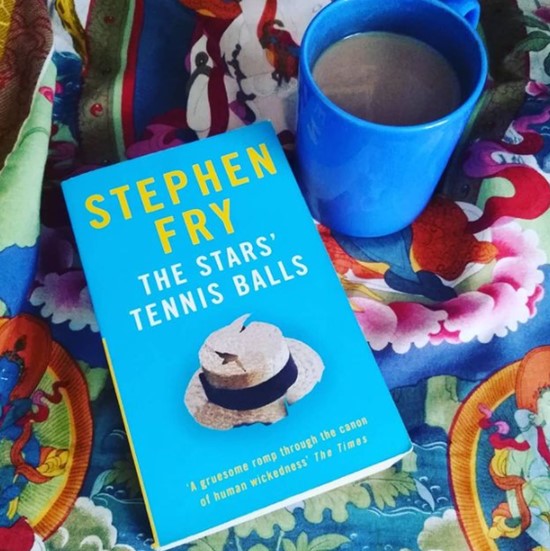 Books — Books are more expensive in Vienna than in the U.S. and, if you are looking for a large selection of English books, they can be difficult to find. Expect to pay 5-15% more for books in Vienna than you would pay at a typical bookstore in the U.S.

Bicycles — Vienna is known for its hundreds of kilometers of bike paths, and people who live in Vienna bike everywhere. Buying a bike can be quite pricey, however, with bikes comparable to those you would buy in the U.S. easily costing 20-100% more.

As a friend of mine said recently, “People in Vienna think paying €500 for a bike is cheap”, whereas in the U.S. that would be classified as a pricey bike for many.

Vitamins — Compared to what I pay for vitamins in the U.S., the cost in Vienna is high. That is often due to vitamins being sold in small amounts so, while they may initially seem cheap, when you realize you could have paid the same price for 10 times the number of pills in the U.S. (and no, I’m not exaggerating), bringing a year’s supply of vitamins with you is smart.

Baby and children’s clothing — Like adult clothing, much of what is sold in Vienna, while superb quality, can be pricey. Bring your own, including clothing for your child’s next year, so you have time to save for new clothes before they outgrow everything.

Toys — Again, 20-30% more expensive than in the United States, especially when it comes to larger items.

Furniture — More expensive than in the U.S., although if you don’t mind shopping at IKEA (and I love it), you can pick up sofas, chairs, tables, bookcases etc. at very affordable prices. If you want furniture similar to the furniture you owned in the U.S., expect to pay for it. 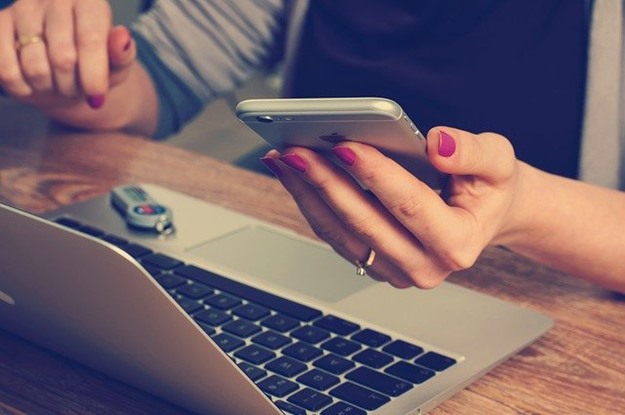 What things should you bring with you to Vienna to help save money?

I am of the mind of not bringing much with you if you are moving to Vienna, even if it would save you money to do so.

After all, if you will be living in Vienna for a few years, or permanently, you will have to get used to the higher prices eventually. Plus, the hassle of dragging a houseful of ‘stuff’ from the U.S. was more than I could possibly be bothered to do.

If you do want to bring things, bring children’s clothing and toys, clothing and shoes for yourself, vitamins and over-the-counter medications that are allowed to be brought into the country, and electronics like laptops and tablets.

You can bring mobile phones from the U.S., but be sure they operate on the same frequency bands Austria uses. If they do not, they will not work in Vienna. If you’re not sure, just buy a mobile phone in Vienna. It’s easier.

Just like the rest of the EU, Austrian plugs and sockets are different than in the U.S., as is the voltage, which in Austria is 230 volts/50 Hz frequency compared to the U.S. and its 120 volts and 60 Hz frequency.

That means a converter is needed in most cases and, even with a converter, I know several Americans who brought electronics that didn’t work properly in Vienna even with the converter. I even know one whose American coffee pot blew up.

Some Americans bring things like peanut butter, their favorite breakfast cereal and salad dressing, all of which are either difficult or impossible to find here or, in the case of peanut butter, does not taste the same. (Edit: Since writing this, I have discovered an excellent peanut butter at Penny Markt and, for only €1.69 for a small jar at the time of writing this (5/23/2022) dirt cheap).

Again, though, unless you bring a year’s supply of the stuff, wouldn’t it make more sense to get used to Austrian food products and use your shipping quota for more important things instead?

All in all, while some things are cheaper in Vienna — rent, public transportation, cheese, good chocolate, beer, to name a few — I have found presuming most things I buy will be 10-20% higher than in the U.S. makes me not freak out as much at the price tag.

Then I am pleasantly surprised when I do find a good deal.