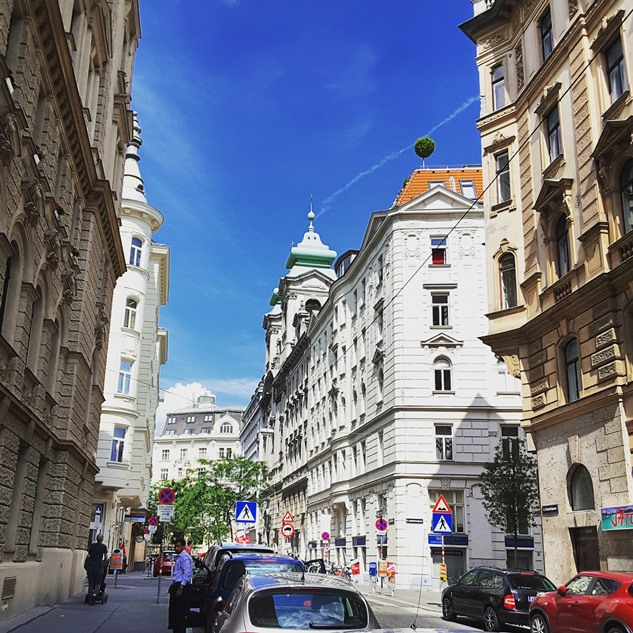 In my attempt to have Oh My Vienna cover everything you could ever possibly want to know about Vienna, and Austria, over the next few months you will find many posts popping up answering simple questions many people ask.

Both for people who plan to visit Vienna, and even for those like me who have lived in the city for a few years but still probably don’t know everything they should about it.

After all, writing about Vienna is sometimes as much a learning experience for me as it is for you reading what I write.

For instance, the answer to the question “How many people live in Vienna?” and its follow-up “Is Vienna crowded, or is it easy to find places with few people?”

Do you know the answer to those questions? 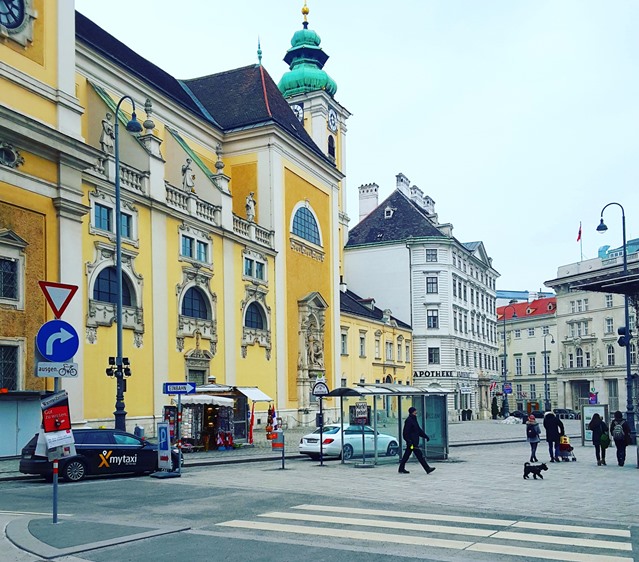 How many people live in Vienna, Austria?

Personally, I had a vague answer to this question, but couldn’t have given you an absolutely accurate one. Until I did some research, and now I can.

According to the official folks — you know, The City of Vienna (known as Stadt Wien in German) — the latest figures, which were released at the beginning of 2021, show 1,920,949 people living in Vienna.

Obviously, those people are not all Austrian.

In fact, you may be surprised to learn what Vienna’s population looks like when it comes to nationality and country of birth.

You will find information about the number of people living in Vienna that are foreign born on Oh My Vienna here.

As for the follow-up answer to the actual population of Vienna, it obviously all depends on what your perception of “crowded” is.

Although, frankly, unless you have lived in a very small town all your life, I think it would be difficult to describe Vienna as a crowded city.

Sure, it will be crowded in the summer around main tourists spots like Saint Stephens Cathedral (aka Stephandom in German), Schönbrunn Palace, the Hofburg Palace area, and in the Museums Quartier, and its adjoining main shopping street Mariahilfer Strasse.

But that is just the same as tourist spots all over the world.

Overall, though, I wouldn’t describe Vienna as crowded at all.

Even at the height of the summer when tourists are all over the Austrian capital city, it is still easy to find a quiet street to walk on, a calm park to sit in, or a cafe that isn’t that crowded where you can enjoy a nice lunch or a cup of coffee.

Sidewalks in Vienna are never overrun with people like they are in cities like New York or Bangkok either, and there isn’t the same push and shove of bodies like there can be in some other European capitals.

Related: Does it snow in winter in Vienna? Does the Austrian city get a lot of snow?

In fact, to me, Vienna always seems like a quite calm, quite open city, with not a huge number of people in it, so it always surprises me to think there are almost 2 million people living here.

On days like today, for instance — Epiphany Day and a national holiday — on my walk to the recycling bins that are placed close to a main shopping street (Josefstädter Strasse) this afternoon, there was hardly anyone around.

Where are all those people? Not a clue, but they’re not jamming up the sidewalks, that’s for sure.

In other words, if you have spent any time in a city like Bangkok (I lived there for 14 years, and much of the city is very crowded), Tokyo, Shanghai or Mexico City, you will probably find a visit to Vienna to be incredibly calming and really quite relaxing.

Yes, the subways and trams can get crowded, especially at rush hour, and in the summer or during the Christmas season, but other than that, no, I don’t think Vienna is crowded at all.