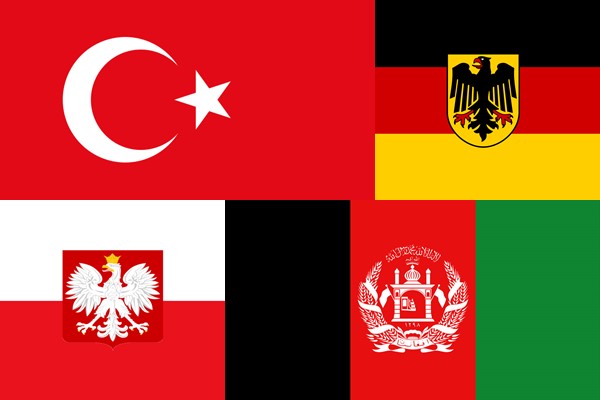 One of the things that surprised me the most when I moved to Austria’s capital city was how many foreigners live in Vienna.

Far more than I would have guessed and, frankly, far more than many Austrians may realize as well.

In fact, when it comes to how many foreigners live in Vienna, and where many of them are from, it made me realize quickly what a cosmopolitan city I now live in. 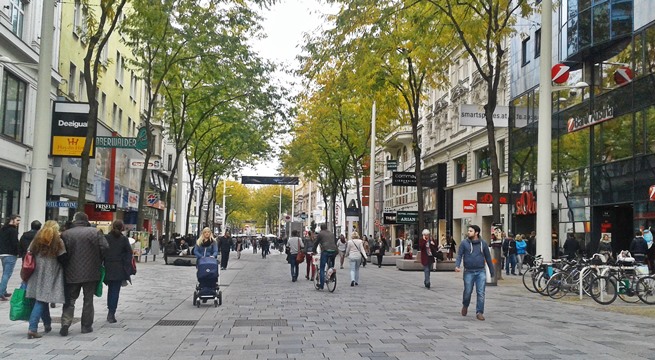 How many foreigners live in Vienna, Austria?

Just like most numbers when it comes to the demographics of a city or country, it is difficult to get the most up-to-date figures, as they tend to be released only once every year or two.

In the case of Vienna, the last time official numbers were released about the composition of Vienna’s population was at the beginning of 2021.

So, almost a year ago.

As far as the percentage of people living in Vienna that are foreign born? 41.9%, which is an extremely high number for any city. 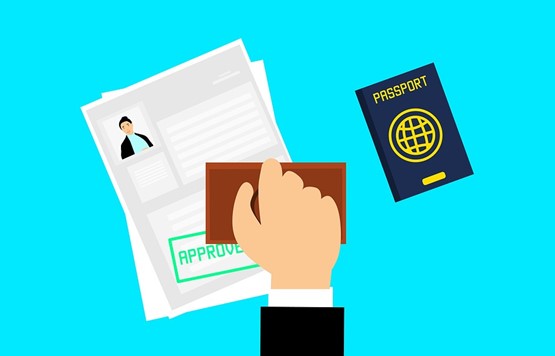 Where do the foreigners living in Vienna come from?

As you might expect, from all over the world. Although, as Austria is a member of the European Union (EU), the largest number of foreigners living in Vienna still come from other EU countries.

The official break down per nationality, however, as of early 2021 goes like this:

As you will see, compared to other nationalities, the number of Americans living in Vienna (4,492) is much lower. The same goes for Brits (4,447).

If then, you want to move to a large city that is extremely cosmopolitan, Vienna may be a great choice for you.