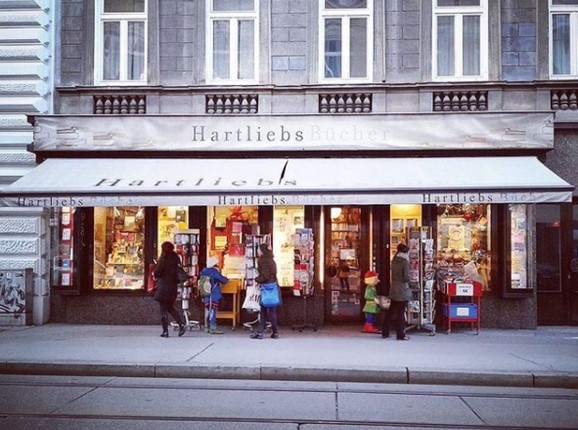 Having lived in Bangkok, Thailand for 15 years, a city where every store is even open on Christmas Day, when I moved to Austria, I hated Vienna’s shopping hours.

After all, stores in Vienna are open far fewer hours than anywhere else I have ever lived for the past 30 years. Including being closed on Sundays and on public holidays — which Austria has quite a number of.

For visitors to Vienna, especially those that come from North America or Asia, where stores tend to be open seven days a week and long into the night, adjusting to Vienna’s shopping hours can be frustrating.

Here, then, is what you need to know about when stores are open in Vienna, and when they close. That way it will be easier to plan your shopping days if you are coming to the city for a trip or, of course, will be moving here.

When are stores open in Vienna and when do they close?

Stores in Vienna are generally open Monday to Friday from 9am to 6:30 pm, although you may find some independent stores open later and close earlier than that.

On Saturdays, stores in Vienna are open until 5pm, with a few staying open until 6pm. With Austrians seemingly desperate to either get home, or head out for dinner, drinks or both with friends, by 5pm most of them are raring to go, so many stores close early.

A few shopping malls stay open until 8pm Monday through Friday, but will generally be closed by 6pm on Saturdays.

On Sundays, of course, almost every shop in Vienna is closed. 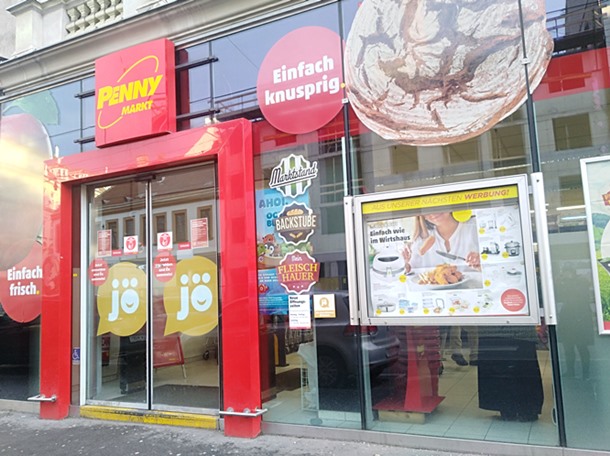 Supermarkets in Vienna tend to have different opening and closing hours than other stores.

On Saturdays, most supermarkets in Vienna open at 7:40am, but close by 6pm. They are closed all day on Sundays.

That means, if I need to buy groceries for the weekend from Hofer or Penny Markt, I make sure I do it before they close on Saturday evening.

Otherwise, I will have to do without eggs, cheese or whatever until Monday.

Are shops open in Vienna on Sundays? What about supermarkets?

For people who are used to being able to shop seven days a week, arriving in Vienna and realizing most of the city shuts down on Sundays can be frustrating.

Especially if you find yourself needing to buy groceries or emergency items.

Luckily, there are a few places in Vienna where shops are allowed to be open on Sundays, so if you do have an emergency there is somewhere you can shop.

These places are at the larger railways stations (Wien Hauptbahnhof — Vienna’s main train station — Westbahnhof, and Wien Mitte) where you will usually find both small shops and supermarkets open.

You will also find open shops at tourist spots like museums and, of course, arriving at or departing from Vienna’s airport.

If you head down to the city’s St. Stephen’s Cathedral (aka Stephansdom in German), many of the stores on the streets leading into Stephansplatz, the public square where the cathedral is located, will be open on Sunday. Especially in the summer.

This is due to that area of the city being enormously popular with tourists, so the city makes allowances for Sunday store openings.

All in all, though, if you plan on spending any length of time in Vienna, it is best to adjust your mindset about shopping on Sundays and realize, in most cases, you can’t.

I have now lived in Vienna for more than five years and, honestly, I quite like the stores not being open on Sundays as the city is calmer, quieter and so becomes an even lovelier place to walk around.

Especially because half the things I would be buying on Sundays in Vienna, I probably don’t really need anyway.

On public holidays, no matter what day they fall on, almost everything in Vienna is closed for the day.

Most restaurants, bars and cafes are open, however, and they become quite busy as the Viennese spend their no-work, no-shopping day relaxing with family and friends.