Austrian household income in 2021 down almost 6%

While many journalists throughout the world insist on blaming the Covid-19 pandemic for plummeting incomes, collapsing businesses, higher suicide rates and the like, I am one of the few that does not.

Instead, I blame governments and their panic that caused closed borders, never ending lockdowns that have done nothing to stop the spread of Covid, the mandatory wearing of suffocating masks in half the places you went, mandated closed and then bankrupted businesses, and the subsequent devastation of hundreds of millions of people’s incomes around the world.

All over a virus that the latest CDC figures show, averaged out across all age groups, has a 99.5% to 99.7% survival rate, with mainly the elderly with three or four pre-existing conditions suffering the worst outcomes.

The same CDC, by the way, that admitted this week over 40% of those reported as “hospitalized due to Covid” in the United States were actually hospitalized WITH Covid but not BECAUSE of Covid.

Something I have been saying was likely since the beginning of the pandemic when the first over-inflated numbers began to come out.

In Austria, a country that has been in lockdown over the last 22 months longer than almost anywhere else in the world, where Austrians still must scuttle around in suffocating FFP2 masks, and are mandated to wear them in most jobs at least 8 hours a day, and where the soon-to-be mandatory vaccines have not stopped the spread of Covid-19 one bit, the government is, seemingly, still panicking.

All of this then means I am not remotely surprised Austrian household income plummeted during 2021.

Austrian household income plummeted during 2021? Who says so?

The latest news about the Austrian economy comes from The Economist, which has just ranked 23 rich countries as to whether their economies have done better or worse during the entire Covid mess.

No surprise to learn then that Austria is almost at the bottom.

In fact, out of the 23 countries looked at, Austria came in at #19, just ahead of Germany, Japan, Britain and Spain.

What has caused Austrian household income to plummet in 2021?

Of course, at the beginning of the pandemic back in 2020, Austria’s now former-Chancellor Sebastian Kurz was talking about how Austria had “done better than other countries”.

Being trapped in the U.S. at the time, as Kurz’s government had also closed Austria’s borders to most international travelers, I already was begging to differ.

Everything was open in the U.S., few people were wearing masks, and I could go out for a meal, to a movie, and to do any shopping I wanted as life went on as normal.

Something friends back in Vienna were telling me was difficult or even impossible here.

Related: Back in February, 2021, Austria’s economy was the worst in Europe

That difficulty soon got worse as government-mandated ‘lockdowns’ went into effect, and millions of Austrians spent more time in their homes than they did out spending money.

Needless to say, when I got back to Vienna and the country was back in lockdown again soon after, other than buying groceries, I spent all my disposable income at Amazon Germany and Amazon Spain.

I am sure that helped Austria’s economy and, thus, its household income immensely, eh? (insert British sarcasm here)

The United States’ economy versus the Austrian economy

The result, by the way, when it comes to the U.S. versus Austria, is the United States’ economy is ranked #9 on The Economist’s list. Ten places higher than Austria, and something that was easy to see would happen when I was back in the U.S. again this year due to a family illness.

Again, Americans were out everywhere spending like crazy with no mandates for entry to shops, cafes, restaurants or movie theaters.

Back in Austria, Austrians were back in their homes under lockdown again, or once lockdown ended (temporarily, of course) many couldn’t even go out for a coffee if they weren’t fully vaccinated, recovered or willing to get tested every time they set foot outside their home.

In fact, the only reason the U.S. ended up as far down as #9, in my opinion, is a number of Democratic governors chose to implement similar Covid-19 policies as the Austrian government in their states.

Recent economic figures out for those states prove it didn’t end well for them either.

No wonder then, when most of the population couldn’t easily spend money for months at a time — and the unvaccinated in Austria still cannot as we are all but locked in our homes for the now-third month — Austrian businesses suffered and, in consequence, Austrian household income plummeted in 2021.

In fact, if it wasn’t for the United States’ current supply chain problems, the American economy would now be golden. 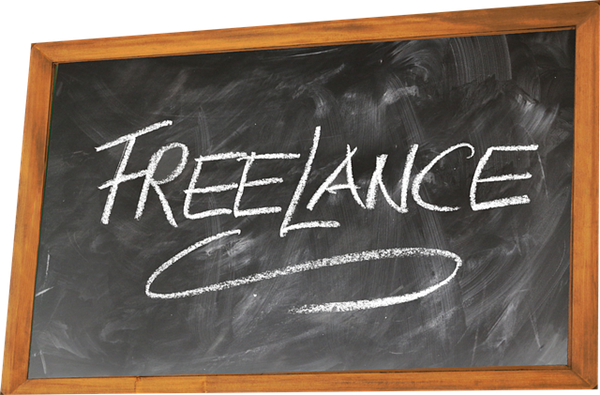 Throw in that a huge percentage of the self-employed in Austria (myself included) saw their incomes massively drop due to the government’s Covid-19 restrictions, and it is actually amazing Austrian household income didn’t suffer more than it did.

After all, when the country is all but closed, and life and thus business is not going on as normal for a huge part of the year, it is almost impossible for those who are self-employed to make anywhere close to the income they make in a normal year.

And no, the Austrian tax folks won’t be happy with my tax return for 2021, as my income was markedly lower than what it would have been had these still-ongoing-and-seemingly-endless Covid-19 restrictions not occurred. 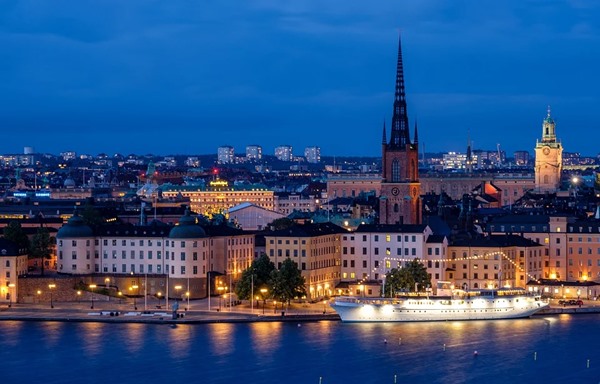 The Austrian economy versus the Swedish economy during Covid-19

Meanwhile, Sweden, arguably one of the few western countries that has dealt with Covid-19 with any common sense, ranks at #3 on The Economist’s list.

After all, with no national lockdown, no mask mandates, few Covid mandates and, for all intents and purposes, Swedes getting on with their lives as normal for most of the last 22 months, and with their government pretty much telling them “Wash your hands, don’t touch your face, and if someone has Covid you might not want to hang out with them”.

Common sense policies that might have been implemented in Austria. If we had a different government.

Meanwhile, the Covid-19 mortality rate in Sweden versus Austria, when calculated for population, is just about the same.

Austria and its 8.9 million people?

Only two spots ahead of Sweden (although not really, when you take into consideration Sweden’s larger population), yet more economically damaged.

According to The Economist, while other factors looked a little more positive for Austria, the country ended up at #19 out of 23 countries due to its disposable per capita household income, which fell by almost 6% (5.8%) when adjusted for inflation.

Only one country — Spain — did worse.

Spain also spent long periods of time in lockdowns as bad or worse than Austria. Spaniards have also spent even longer suffocating under masks that are even mandatory outside.

Meanwhile, in the United States, average disposable income rose by 6%.

Because the American government, under both Trump and Biden, knew the consequences of allowing a severely damaged economy to develop would be far worse than just letting Covid do its thing.

So they increased unemployment income, handed out free stimulus money to almost everyone in the U.S. and, without country-wide lockdowns and ridiculous mask mandates in the majority of states, the American economy continued to tick over.

Austria did little of that.

In fact, as a self-employed person here in Austria, I received zero help from the Austrian government as the hoops to jump through to apply for any just seemed to be too much trouble.

As I am an American citizen, however, I automatically received the same stimulus check as every other American — with $2,000 magically appearing in my American bank account last year without even having to apply for it.

(And yes, before you ask, I will be declaring that money on my Austrian tax return).

In other words if, God forbid, we end up with another similar virus emerging sometime in the future, I hope and pray whichever party is in power in Austria at that point in time behaves more like the Swedish or the American government than the Austrian government that is in power now — as my long-term economic health will not survive another government like the current one.

I have a feeling a sizable number of Austrians probably agree with me.