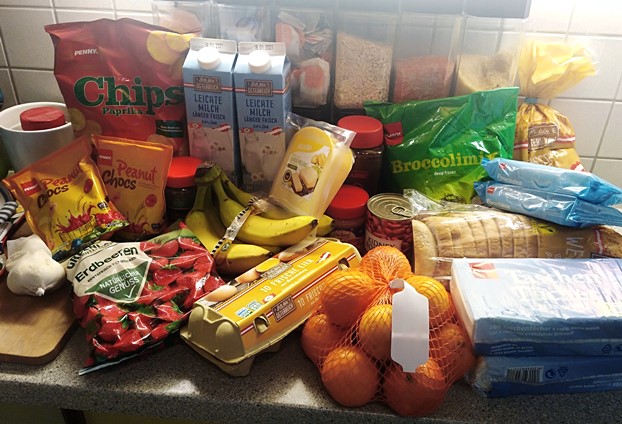 While the inflation rate in Austria for May, 2022 was a whopping 7.7%, a rate many people living in the small Alpine country are struggling to deal with, it is still lower than was expected and lower than the EU average overall.

That is because analysts estimated Austria’s inflation rate for May would be 8%. Meanwhile, the EU average is now at 8.8%, with the lowest rate (5.8%) in France and Malta, and the highest rate in Estonia (20.1%).

The inflation rate in Austria was lower than expected due to electricity and gas being taxed at a lower rate than is normal.

It is also the highest inflation rate in Austria since April, 1976, and is primarily due to the cost of fuel, household energy and food.

According to Statistics Austria, one of the main areas where people saw much higher prices in May, 2022 compared to the previous year was in transportation.

Fuel prices are up by 50.5%, and the cost of transportation has increased by an average of 19.1%.

One of the price increases that has affected Austrians the most is at the supermarket.

At Penny Markt one of Austria’s budget supermarket chains, for instance, specific brands of cereal have increased from €1.69 to €1.99 in the last month — an increase of almost 18%.

At the same supermarket, a loaf of sliced white bread has increased from €1.19 to €1.35, and vegetables have seen an average increase of over 12%.

The cost of food has obviously also carried over to cafes and restaurants, with the average restaurant owner increasing their prices by 7.3%.

Butter has seen one of the highest price increases, with prices rising more than 30% year on year.

With these and other increases in food prices, the cost of a typical basket of groceries is up over 15% from this time last year.

Shopping at budget supermarkets like Penny Markt and Hofer (called Aldi outside Austria), however, and then comparing the prices with similar products at equivalent supermarkets in the United States, food prices in Austria are still quite a bit cheaper than typical food prices in the U.S.