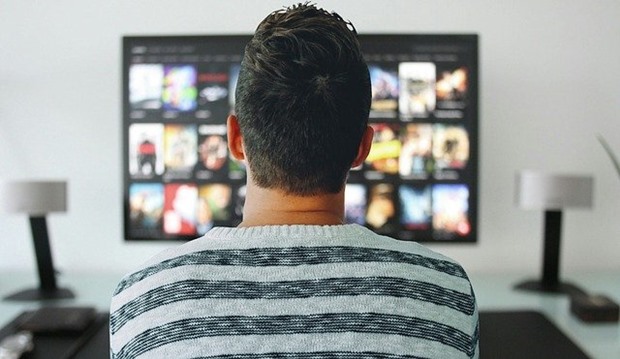 As you will see when you check the ‘Where is Netflix available?‘ page on the streaming service’s own website, most of the planet now has access to movies and TV series on the popular service.

In fact, if you move to Austria, you will be moving to one of more than 190 countries whose population can currently watch Netflix. That also means you will have access it just about anywhere you travel.

The only countries where you would not be able to watch Netflix are China, Crimea, North Korea, or Syria.

So, with over 190 countries having access, why am I saying you should subscribe to Netflix before moving to Austria, or anywhere else overseas? 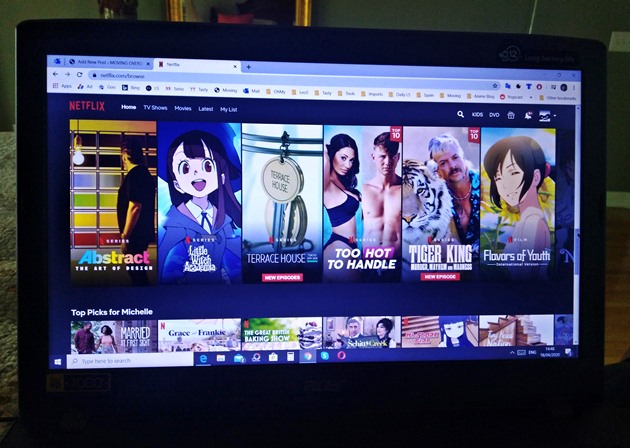 It is an amazing deal

I have had a Netflix account for five years (well, I piggyback off my dad’s account, but I will explain that later), and I still think it is one of the best deals you can get.

Come on, only $8.99 (€7,99) a month if you just want it to be available on one screen and only in SD, which is often perfect for a single person’s household as you can only watch one device at once, and SD is still decent quality.

When you consider the cost of just ONE movie ticket, then compare that with the thousands of movies and tens of thousands of TV series episodes you have access to every month on Netflix, for most people you will be paying just a cent or two per view. 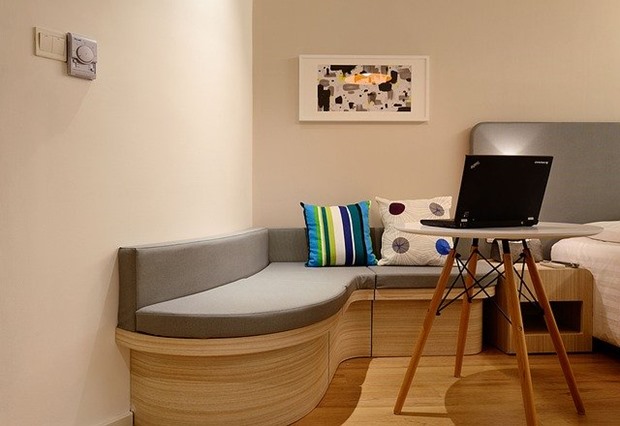 One less thing to worry about

When you are moving to Austria, or elsewhere, you have so many things to organize once you get to your new country, remembering to sign up with Netflix is just another thing you may not have time to do.

Sign up before you leave your original country, however, and you will be able to watch your favorite movies and TV series as soon as you get here.

Even if you will be staying in a hotel or Airbnb for a few days or weeks first.

Once you have subscribed to Netflix, you can also download movies and TV series. That means you can watch them when you do not have access to an Internet connection.

This is the big reason why I say subscribe to Netflix before moving to Austria or elsewhere abroad, as you can download anything you want to watch to your phone, tablet or laptop and then watch it on the plane heading to your new country.

You can also watch it in your hotel room or new apartment without having to have access to the Internet if you do not have that connected immediately upon arrival.

**Just remember, though, if what you have downloaded is not available in Austria, or any other country you are in, if your device accesses the Internet even for just a couple of seconds when you get there, Netflix will not allow you to watch the show or movie. Even if it is already downloaded to your device. You can watch Netflix anywhere

It also does not matter that much which country you are in when you subscribe to Netflix as, once you are a subscriber, you can watch it from any country you happen to be living in or traveling around.

You just continue to pay your subscription amount every month in the currency of the country you first registered the account in.

This is another excellent Netflix option, as it means your account always travels with you without any interruption and any hassle. (continue reading after the promo…)

Sure, not all countries have access to every movie and TV series (the U.S. has the most content available, Austria for instance only has 40% of what an American can watch) and that does mean, when you get to Austria or elsewhere, you will only have access to the more limited number of options.

But…if you do head back to the U.S, for a visit, or to a country with more Netflix content, you will immediately have access to it. Regardless of where you signed up for the service in the first place. (You can also find out what content is available in some of the countries Netflix serves here).

A service like Hulu, on the other hand, is hardly available anywhere outside the U.S.

While many countries’ original content is available in many other countries, if you already have a Netflix subscription when you arrive in your Austria, or elsewhere, that country’s original content will be promoted more readily to you.

This can give you a heads up on the type of entertainment people in that specific country generally enjoy, and give you an insight into its culture.

That means, if you have just moved to Austria, or elsewhere and have a Netflix account, the original content that is being promoted will be shows like the German show ‘Dark‘, the Mexican comedy-drama ‘Unstoppable‘, the Spanish teen drama ‘Elite ‘ or Thailand’s fantasy drama ‘The Stranded‘. 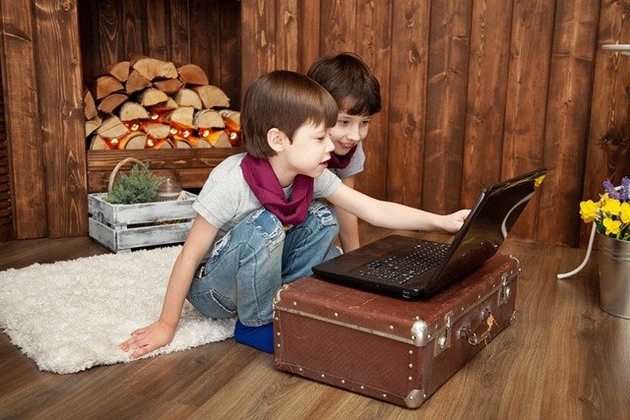 The family can use it world-wide

Five years ago, I was at my parents’ house in the U.S. when my dad first subscribed to Netflix. He chose the mid-level subscription package so two of us could be watching Netflix at the same time.

What we did not realize at first, however, was when I moved on to Austria under Netflix rules I was still allowed to access their service through my father’s account.

Sure, Netflix in Austria doesn’t give you access to all the movies and TV shows you can watch in the U.S. but, even with only about 40% of the American library, there are still tons of things to watch. (Plus, if you use a VPN and pretend you’re in the U.S., you get access to all the content American Netflix offers — shhhhh!)

As I am piggy-backed onto my father’s account (and it is all perfectly legal), it doesn’t cost me anything either.

In other words, if you sign up for Netflix in your home country before moving to Austria or elsewhere, don’t think of it as a subscription just for you as any one of your family members can legally use it as well.