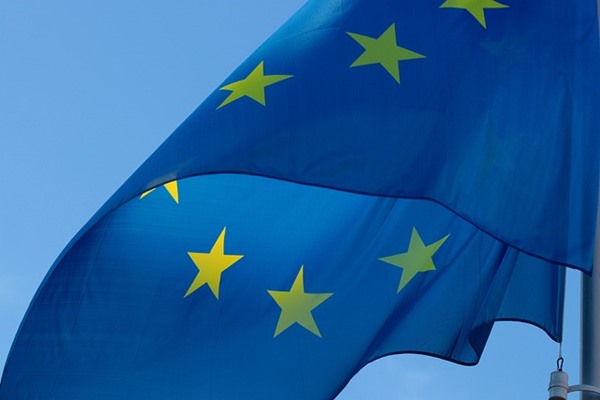 Note: January 18th, 2023 — The EU has just announced the EES planned implementation of May, 2023 has been delayed — again. It will now likely occur sometime before the end of 2023. We will keep you posted with any updates.

With the expected implementation of the EES or Entry/Exit System at airports all over the EU in May, 2023, non-EU citizens who live in the EU may think they should use the EES scanners when entering or exiting the region just like everyone else.

In fact that isn’t the case, with the European Commission themselves recommending non-EU citizens living in the EU not use either E Gates or automatic scanners, but instead present their residency document/passport to a border guard to be checked manually.

Why should non-EU citizens living in the EU not use EES scanners?

According to the Commission, not only does the EES not apply to non-EU citizens who live in the EU as long as they hold a residency permit or other residency document, their information will not be logged into the system either.

This is due to the EES being implemented in order to check the number of days in an allowed 90-day period a visitor to the EU has remaining.

When a traveler swipes their passport in or out of the EU via the EES, the number of days they are allowed to remain in the EU will then be displayed.

This is based on any days within an 180-day period the person may have already stayed, or the specific visa they currently have in their passport.

As a non-EU citizen legally living in the EU is not restricted to 90-days in the EU country he/she lives in, the EES does not apply to them. Instead, they are classified as EES-exempt third country nationals.

If, however, you are a British citizen and not a resident of an EU country, you will be required to use EES scanners. Just like every other person from a ‘third country’.

When is the EES in effect in the EU?

In other words, if you fly from Austria to the United Kingdom, Thailand, Mexico or to the United States for instance, the EES will be in effect both leaving from and arriving back in the EU.

If you are a non-EU citizen living in Austria then, you should not use the system but instead present your documents to an in-person border guard.

However, if you are flying from Austria to Spain, the Netherlands or Belgium for instance, the EES will not apply as you are flying within the European Union.

You can learn more about the EU’s EES (Entry/Exit System) on the official website of the European Union.

As stated, the EU’s EES is expected to go into effect in May, 2023. It has been delayed several times in the past, however, due to difficulty of implementation, so there is a chance it still may be again.