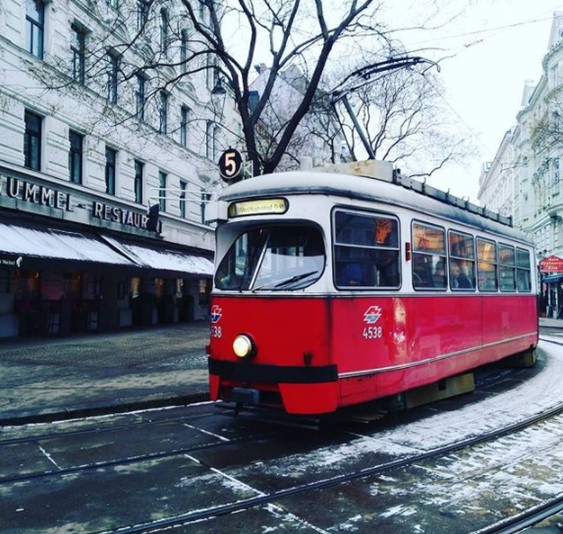 I am one of a number of people I know who has not set foot on any Wiener Linien public transportation in Vienna for more than two years.

Because I refuse to wear masks. (And I have yet to catch Covid or even a mild cold either. Go figure, eh?).

Unfortunately for sane-minded people like me, however, rules for public transportation in Vienna have been created by some of Austria’s seemingly stupidest people since the panic and hysteria over Covid-19 — a virus with an at-least 99.8% survival rate — began way back in early 2020.

People so stupid that they decided everyone taking Wiener Linien transportation, or any other public transportation for that matter, must suffer under an FFP2 mask during their entire journey.

And FFP2 masks, I might add, that were so “effective” in stopping the transmission of Covid-19 during their now more than 18-month-long mandated-wear, Austria ended up with one of the highest numbers of Covid infections per capita in the world.

(As of today Austria, with its 5,696,474 Covid cases, is #3 in countries with the world’s highest Covid cases per capita, according to Worldometers lastest numbers).

FFP2 masks that also haven’t been mandated anywhere in the rest of Austria for well over six months now as, it appears, politicans in other Austrian cities are more intelligent than the fools we are currently stuck with here in Vienna.

So, why am I mentioning this?

That is because, according to the Austrian newspaper Der Standard today, a spokesperson for Vienna City Councilor member Peter Hacker has confirmed the mask mandates on Vienna public transportation will still be in effect in 2023.

Until at least February 28, 2023 apparently, when mask mandates will be looked at again.

Meanwhile, the FPÖ, a party I don’t generally agree with but the only Austrian political party worth anything during the Covid panic and hysteria, is still demanding the Vienna public transportation mask mandate be lifted, while most of the rest of Vienna’s politicians continue to look the other way. 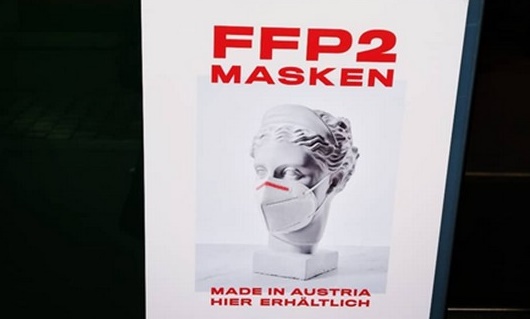 As I mentioned earlier, I haven’t taken public transportation in Vienna for more than two years, as I refuse to wear masks.

During that time, I have saved almost 1,100 euros on the three Wiener Linien annual passes I would normally have bought, have kept my weight down to the same weight I have been at for at least the last 10 years, saved on a gym membership and, if anything, kept myself superbly healthy as well.

So healthy in fact that, without said FFP2 masks or any of the so-called Covid “vaccines” Austrian politicians tried to force on everyone at one point, I have yet to catch Covid.

Or even a cold, for that matter.

That also means, while Vienna’s mask mandates on public transportation continue, I will continue to do what I have always done – walk, walk and walk some more.

If you feel like me about the stupidity over masks, I also suggest you do the same, as it definitely beats suffocating under a grubby mask with the zombies taking Vienna’s public transportation system.