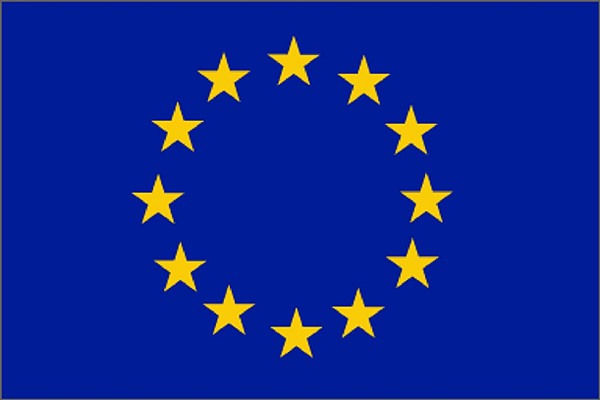 The new EU passport scan system (aka Entry/Exit System or EES), which was expected to be implemented in 2022, has just been delayed until 2023.

The planned €7 travel fee for ETIAS, the electronic travel permit, for non-EU citizens has also been delayed for a year.

That means any British citizen, or other non-EU citizen, planning on traveling to Austria, or anywhere else in the EU in the next few months, will not have to worry about applying for a visa, or paying the €7 travel fee to get one.

Why have both EES and ETIAS been delayed? Again

While no explanation has been forthcoming from the European Commission about the delays, they are likely partially connected to the chaos currently ongoing at airports and borders all over Europe.

They also may be connected to extra checks for British citizens after Brexit causing delays, while strikes and staff shortages all over the EU are also causing problems.

Meanwhile, this is the second delay for both EES and ETIAS, which were originally scheduled to go into effect in 2020.

After most EU countries shut borders and then instituted strict entry policies after the panic over Covid-19 began, however, the EES system and ETIAS were delayed.

After its now-second delay, the EES system is scheduled to start in May, 2023, with the ETIAS electronic travel permit due to begin in November, 2023.

None of this will affect Brits or other non-EU citizens who live in the EU. As long as they have a valid visa or residency permit.