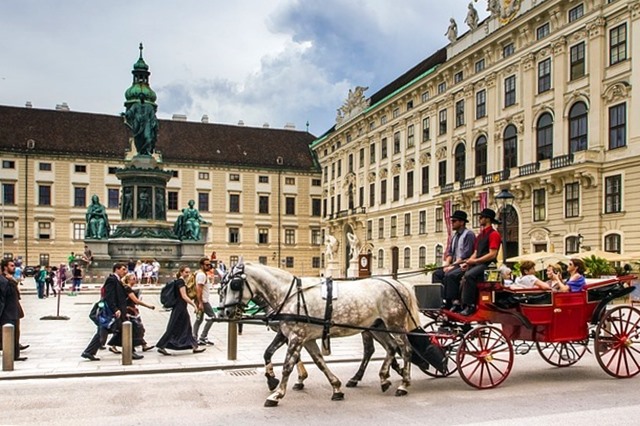 When it comes to being safe, there are not many countries that beat Austria.

In fact, according to the 2022 Global Peace Index, there are only four countries on the planet that are safer than Austria — Iceland, New Zealand, Ireland and Denmark — and, even then, not by much.

In the latest Global Peace Index, just like every other year, scores were calculated for 163 countries due to their ranking for level of safety based on 23 indicators.

In most of these indicators, except for violent demonstrations due to these periodically occurring around Austria in 2022 because of Covid-19 lockdowns, mandatory vaccines, and now an energy crisis, Austria scored very high.

That placed the Alpine country at #5 on the world’s safest countries list, two places higher than last year.

The current safety/peace scores for Austria versus the other four countries in the Top 5 look like this:

Compare that to the United States, which ranked 129 out of 163 countries, and you will quickly see why so many people — Austrians and non-Austrians — love living here.

For someone who lives in Austria, however, its fifth place ranking is not much of a surprise.

Crime is low, with violent crime being exceedingly low, and the only crime people seem to be concerned about being pickpocketing. As that mainly occurs in busy tourist areas of Vienna and the rest of the country, it is also easy to avoid. As are demonstrations, if you think they may turn violent.

Meanwhile, Europe, which is currently home to seven out of the top 10 most peaceful countries including Austria, is still the world’s most peaceful and safest region of the world, and has been for the last 16 years.

You can download the 2022 Global Peace Index report here, and look at Austria’s rankings even more closely.