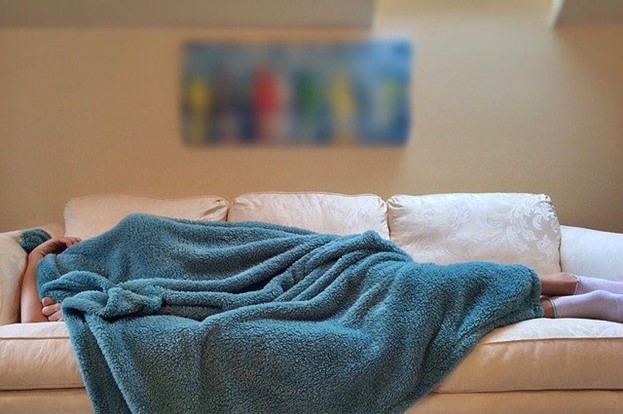 One of the main problems for many expats living in Vienna, Austria is the feeling of homesickness.

It can hit you at any time, can last for minutes or weeks and, in some cases, cause you to enjoy living in Vienna far less than you would if you weren’t suffering from it.

Luckily, expat homesickness is not something you have to put up with.

There are homesickness cures you can follow that will prevent you from wallowing in self-pity and enable you to actually enjoy living in the city you have always wanted to live in.

Until, of course, homesickness hit and you decided you were desperate to go home.

If you have just moved to Vienna, or anywhere else in Austria, and are missing everyone and everything back home, follow these six expat homesickness cures and you will soon wonder why you were so upset in the first place.

Don’t compare Vienna with where you used to live

When you move to Vienna, many things will be different compared to where you used to live. Even those that are the most mundane.

Unfortunately for many people, human nature dictates that we compare places we are familiar with against those we are not.

That type of thinking can lead to “The people back home were friendlier” or “The bread I bought at my old bakery was much softer than the bread in Vienna”.

Thinking like that is not constructive, and is only likely to leave you feeling depressed and suffering from expat homesickness.

That is why, when you do move to Vienna, try not to compare anything here with what you had back home.

After all, in many cases, the thing you remember from back home is often nowhere near as wonderful as you remember it being. You’ll learn that when you go back to visit.

Stop talking to relatives and friends every day

Some people move to Vienna and then spend the first few months on Skype talking to family and friends back home, on Facebook checking out what their loved ones are doing, or stalking them on Instagram.

Being so connected to your relatives and friends back home is not good for anyone trying to establish a new life in a new country. It keeps you too linked to your past and makes you fearful about exploring new places and making new friends. 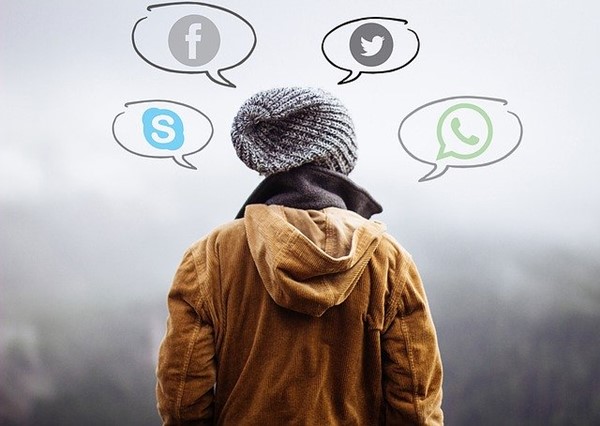 Instead, the best way to not develop homesickness as an expat is to limit the time you spend talking to loved ones online or on the phone, and limit the time spent on social media platforms like Facebook and Instagram.

When I moved to Vienna, I apparently did this without even meaning to. So much so that, after I had been in Austria for four days, I got a frantic e-mail from my parents wanting to make sure I was alright as I hadn’t messaged them since my plane touched down and I had told them I was on the way to my new apartment.

Because I had immediately made friends with a couple of Austrians and was off checking one of the local clubs, and went swimming in the Danube with a group of Germans I had met in my building (it was summer and hot).

In other words, out having a fabulous time and enjoying my new life.

Of course, don’t be as thoughtless and self-involved as I was, and do make sure your family and friends know you are still alive.

Other than that, though, limit your contact with them to an hour or two a week for the first few months in Vienna, and you will find you do not suffer from the typical expat homesickness anywhere near as much.

Explore Vienna and the rest of Austria — While this might seem like the obvious thing to do, some people move to Vienna and then continue to live their lives just like they did back home.

Instead of doing that, spend  your free time visiting tourist destinations in your new country. Whether those places are in Vienna or several hours away by bus, train or car.

After all, when you decided to move to Vienna, you must have wanted to learn about Austria and Austrian culture. Now is your chance to do just that.

Visit some of Vienna’s many churches, or take the tram to St. Stephens Cathedral. Head to a street market to shop, spend a morning in one of the city’s world-class museums, take the train out to the Danube for a walk or a swim, set off on a 2-hour walk around the city of Vienna itself (there is so much to see if you do!) or spend some time checking out some of the city’s many independent shops selling products far different than you used to buy back home.

Vienna has amazing things to see and do, and the faster you do them the more you will find yourself enjoying your new life.

If you do not currently speak German, or really need to be able to speak more fluently, sign up for classes and learn the language.

Not only will this make settling in so much easier when you can understand what is going on around you and so feel less ‘left out’, it will also help you make new friends with other people in your class.

Of course, you can start off by learning German online. But, of course,  that will not help you make local friends.

If you do want to do that though, start off with the basics first on somewhere like Duolingo, and then move to an offline class to advance your new language skills and meet other people who are also learning.

Remember too, there are several organizations/Facebook groups in Vienna that run evening get togethers in a local cafe or bar where you can meet other people while practicing your new German skills.

Take advantage of every opportunity

When I moved to Vienna, I barely experienced any expat homesickness at all.

That is probably because I was always out with new friends doing just about everything they asked me to do.

I went to four of the city’s famous museums in my first week living here.

An Austrian friend took me up to the top of the Kahlenberg ‘mountain’, just outside the city limits, and with a gorgeous view over all of Vienna.

One night another new Austrian friend and I headed to several of the small bars under the arches of the underground train on the Gürtel near my flat. We had a few beers, listened to several live bands and met a whole bunch of people I hadn’t known before..

In other words, if someone asked me to go somewhere with them, unless I had other plans I went.

That got me out of my apartment, where I would probably have sat around missing my friends and family back home, and doing something fun instead.

The best expat homesickness cure of all, I believe, is to take advantage of opportunities given to you while you are in Vienna.

If you do, you will get to see and do amazing things you would never have seen otherwise. You will learn different ways of doing things, meet interesting people and have a world open up to you with opportunities you could only have dreamed of in the past. 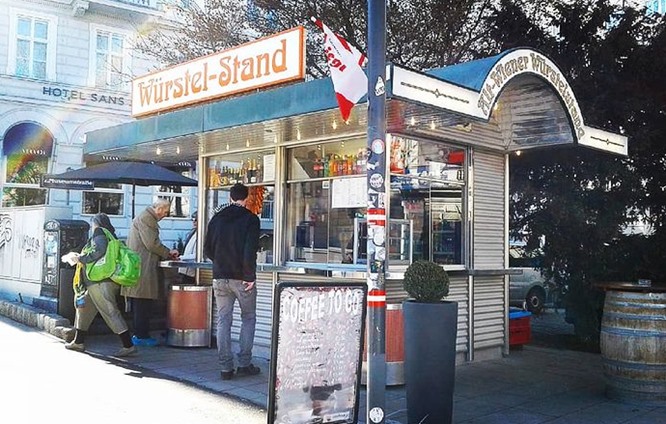 Vienna offers superb food. Everything from the world-famous Wiener Schnitzel, which is served in hundreds of restaurants around the city, to the awesome bars and restaurants at the Naschmarkt that offer both full meals and snacks, and both Austrian and ethnic foods — and of course, all served with excellent beer and cocktails.

There are Würstelstände (sausage stands) everywhere in Vienna, where you can rub elbows with everyone from the a tram driver to the head of a major Austrian company, while standing at the counter eating a Käsekrainer (a cheese sausage) on a plate with a slice of bread and a dollop of mustard, and drinking a Gösser beer.

Head to one of the many gasthauses (pubs selling traditional Austrian food) in Vienna, and sample even more local cuisine and beer.

There are also Turkish, Thai, Japanese, Indian, Chinese, Middle Eastern, Italian, Israeli and many other ethnic restaurants in Vienna serving superb food or, if you are vegetarian or vegan, you will find restaurants and cafes that cater to your needs too.

There is so much amazing food being served every day in Vienna, why would you want to sit at home feeling homesick, when you can be out eating it instead?

So how do you cure expat homesickness in Vienna?

Don’t dwell on the past but look forward to your new very exciting future.

Make tons of friends, accept all their invitations and visit places and experience things you had only dreamed of seeing in your previous life.

Learn German, hang out with the locals, eat Austrian specialties and learn all about your new culture. Never say “No” if “Yes” could be interesting.

If you do just these few simple things, your homesickness will fade and you will soon be head over heels in love with both Vienna and your new life in it.