I was talking to my father about religion in Austria last week, and he was surprised to learn about the main religion in the country.

Sure, my dad has only visited Austria once, and didn’t read much about it before he arrived, but I guess he had just assumed Austria was a predominantly Protestant country.

To find out the main religion in Austria was something other than Protestantism then was apparently quite a surprise.

Of course, myself being an atheist and my parents probably Christian (?) but not having thought about it for 50-odd years, religion isn’t something my family concentrates on that much.

But if, like my dad, your thoughts have wandered to what is the predominant religion in Austria, here are a few facts that might interest you.

Then let’s see if you are as surprised as he was.

Are the figures about religion in Austria accurate?

No, in 2022, they really are not. And this is where it gets interesting.

The lack of accurate data about religion in Austria is due to the Austrian census not asking questions about religious affiliation, leaving religious organizations to release the information themselves.

Therefore, any numbers given about specific religions in Austria are, at the best, only marginally accurate.

What is the predominant religion in Austria?

That being said, if you had guessed Catholicism, then you can give yourself full marks as, yes, there are more Catholics living in Austria than there are people that adhere to any other religion.

However…the percentage of the population that is Catholic in Austria has fallen quite drastically in just the last 20 years.

But, when you look at them even closer, the facts about the main religion in Austria get a little more interesting than that.

Christianity is the main religion in Austria

That is because, while Catholicism — a specific church within the Christian religion — is only just the predominant religion in the country, Christianity overall, which of course includes Catholicism, is still the country’s main religion.

In 2020, approximately 73.6% of the total population was Christian. That includes anyone who was Catholic, the many Eastern Orthodox Church members, Lutherans and Pentecostals. 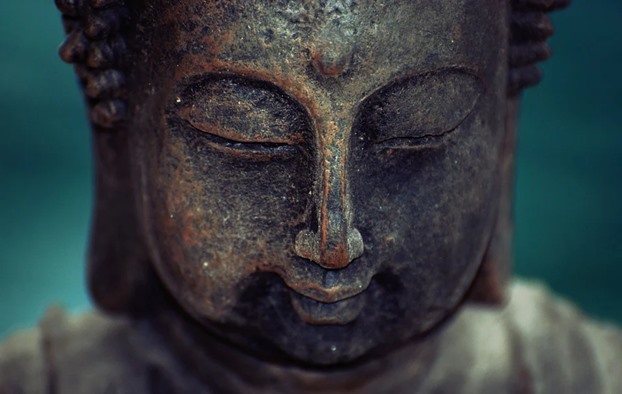 What other religions in Austria have many members?

The next most populous religion in the country is Islam, with around 8% of Austrian residents being Muslim.

Another religion with more than just a few members is Buddhism with 0.3% or approximately 27,000 Austria residents stating they are Buddhist.

As for Jews, only around 10,000 people living in Austria nowadays are Jewish.

Of course, that number used to be much higher but, when Jews began to be rounded up by the Nazis, more than two thirds of them fled the country. Sadly, few of them ever came back.

Then we come to those like me. Atheist, agnostic or just stating they have “no religion”.

Approximately 15% of the Austrian population is not religious.

Regardless of what religion a person may belong to, one of the many nice things about living in Austria is that everyone is free to practice their religion of choice.

To the point that, even children born or raised in Austria are allowed to choose their own religion once they turn 14 years old.

At that age, they can decide to stay with the religion their parents have brought them up in, or they can choose a completely new one.

All in all, there are a number of recognized religions in Austria — and everyone living in the country has the freedom to choose one, and to worship, congregate, confess and have freedom of conscience within it.

Or not to choose one at all.

Now, in a modern society, isn’t that how it should be?