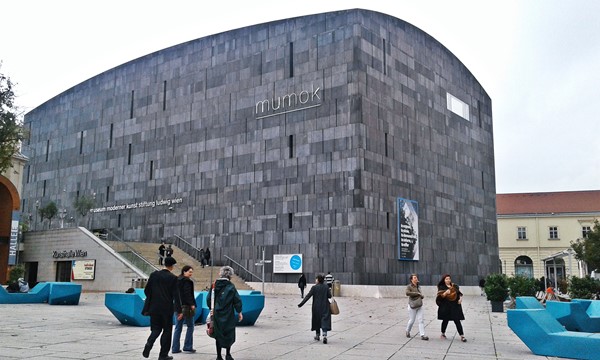 In the seemingly ‘useless’ posts I will likely make over the next few months about anything and everything related to Austria, the average height in Austria for men and women is one of them.

But, with the idea there is always someone that needs/wants to know information like that (and that was me earlier this week), here is what you need to know about the average height of Austria men and Austria women.

And, if you came to Austria or if you are already here, do you fall into the ‘average height’ here, or are you shorter or taller?

What is the average height for men and women in Austria?

Even having lived in Austria for almost six years, I didn’t have a clue what the average height of an Austrian man or woman was although, if I had to guess, I would have guessed they were shorter than Americans.

Especially when it comes to guys, as I see a lot of short men in Austria.

As it turns out, however, here are the official stats for the height of men and women in Austria:

This is based on a study that was done in 2006 when tens of thousands of Austrians between the ages of 20-49 were measured.

Be aware, though, the average height of an Austrian man or woman can change depending on what region of the country you are currently in. As some regions breed ’em taller/shorter than others!

As for me, I am 1/2 an inch shorter than the average Austrian woman apparently (which makes me about 1 1/2 inches taller than your average Brit).

Oh, and interestingly, I was wrong about Austrians being shorter than Americans.

So now you know!