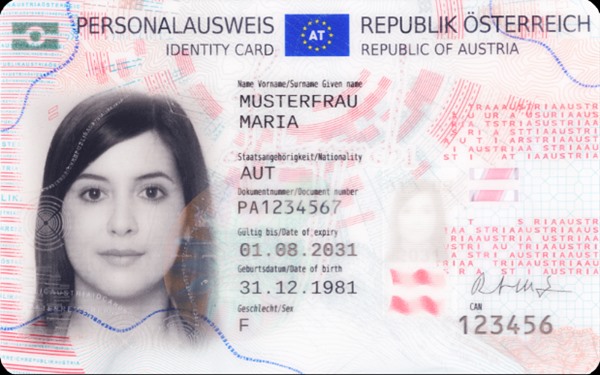 A question I actually did not know the answer to was asked by an American friend last week and a question that, when I researched the answer, it turned out my initial guess was wrong.

That question was “Is it mandatory to carry an ID in Austria?”, and my answer was “Yes, it probably is”.

An answer I gave quickly simply because, as I know from first-hand experience, Austria has more rules and regulations than any other country I have ever lived in before.

As it turns out, however, it is NOT mandatory to carry an ID in Austria.

That means, if you travel to Vienna or anywhere else in Austria, or live here, you are not required to carry your passport or other ID with you when you leave the house.

According to the Austrian government, it is recommended you carry an ID or passport with you as Austrian police are allowed to stop anyone and ask for ID under certain circumstances — in connection with criminal/administrative offenses, or if they believe you may be in the country illegally, for instance.

For me, I have always just presumed it is smart to carry an ID.

After all, like always making sure I am wearing clean and hole-free underwear, I carry ID just in case I am ever hit by a tram.

(And yes, people are occasionally hit by trams in Vienna, so… it’s probably best not to take the risk, eh?)