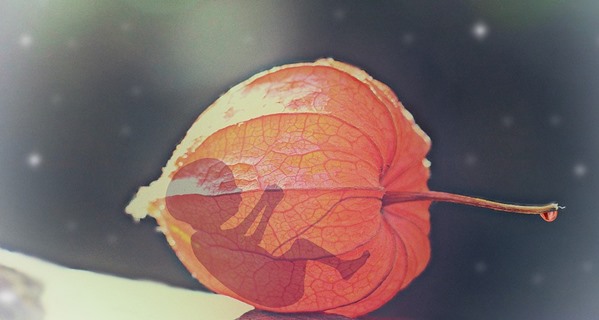 As the abortion debate continues to rage in the United States now that it seems likely the U.S. Supreme Court will overturn Roe vs Wade, several American friends have asked me the question “Is abortion legal in Austria?”

The question came about after they had heard American news sources stating abortion in Europe is far more restricted than in the United States, and far less liberal.

They went on to ask, if so, is it legal in the first, second or third trimester, or like in some American states, legal up until a few minutes before the baby is born.

If you have the same questions, here then is what you need to know about abortion in Austria.

Is abortion legal in Austria?

Yes, abortion is currently legal in Austria, although it is more restrictive here compared to the United States where, in many states abortions can legally be performed up to the 24th to 28th week of pregnancy and, in some cases, even weeks after the baby is viable.

In Austria, abortion can only be performed within the first trimester of a pregnancy, so up to the end of the 15th week of pregnancy.

After that time, an abortion can only be performed if the life or mental health of the mother is at risk, if the child is likely to be born with severe mental or physical disabilities, or if the mother was under the age of 14 when she became pregnant.

In all cases, a doctor must be consulted before an abortion can be carried out.

Doctors and health care workers are not required to perform or assist in an abortion, however, unless the abortion would save the life of the mother.

That means those who in the medical profession who do not agree with abortion, due to religious or other personal reasons, can only be mandated to perform or assist in one if the pregnancy is life-threatening.

Who pays for an abortion in Austria?

Abortions in Austria are not reimbursed under the country’s healthcare system unless the abortion is necessary to save the life of the mother, or for another serious medical reason.

This means, should they choose to have an abortion, the mother must pay for the procedure themselves.

Can anyone get an abortion in Austria?

Yes. A woman does not have to be an Austrian citizen or resident to get an abortion in Austria.

That means women from other countries have the same access to abortion as anyone living in Austria, and can travel to the country to obtain one.